This fall I started a monthly program called Family Dance Party. Inspired by the success of my Silly Songs Dance Party over the summer, this program is all about movement and music. Here’s my rationale behind the program:

The program lasts for one hour and is a combination of free dance, guided dancing, and musical games. I hold the program in our meeting room and clear everything out except for a table with books and CDs and some chairs in case an adult needs to take a rest. Here’s what we got up to – some of it is the same as my Silly Songs Dance Party, but I’ve added lots of new stuff after listening to over 50 children’s music CDs. 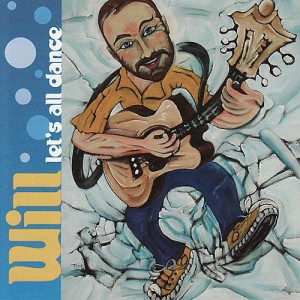 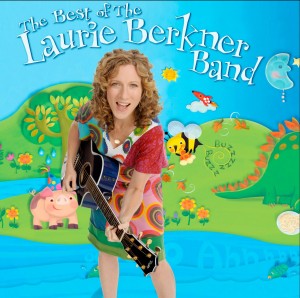 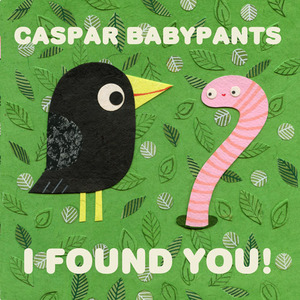 Body Talk by Greg and Steve on Kids in Motion
This is a great song to begin with because it is slow paced and has the kids go through each of their body parts and warm them up.

Shake My Sillies Out by Raffi on More Singable Songs

Let’s All Dance by Will Stroet on Let’s All Dance
If you have never listened to Will Stroet’s music, stop everything and go listen. A fellow Vancouverite, he is an award-winning bilingual musician who is so flipping awesome. I love using this song because it has simple directions and it includes English, French, and Spanish.

Dance Break: Play Simon Says with Dance Moves
Be as ridiculous as possible. For example, I say things like, “Simon says do the worm” or “Simon says do the sprinkler.” I ask for a few kid volunteers to be Simon and their dance moves are usually LOL worthy.

I Wanna Dance by Will Stroet on Let’s All Dance
This song goes through a series of children’s names, giving them the chance to show off their dance moves. I just shout the names of the kids at my program and give them a chance to bust a move.

Jump Up! by The Imagination Movers on For Those About to Hop
A high energy, quick song with lots of jumping and turning around.

All the Fish by Caspar Babypants on I Found You
I like this song because each animal swims a different way and we pretend to be each one. We also make the bubbles pop over our heads, though I could definitely see using this song with a bubble wand or bubble gun. 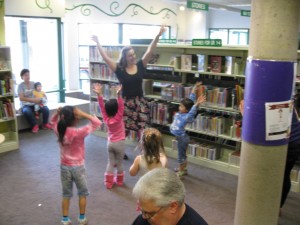 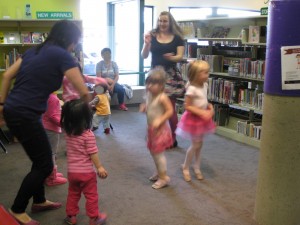 Dance Break: Musical Chairs
I always have extra songs on my playlist that I use for this game. I love playing music from the 1950s and 1960s. Some of my favourites are “Ain’t No Mountain High Enough,” “Rock Around the Clock,” and “Rockin’ Robbin.”

The Freeze by Greg and Steve on Kids in Motion
There are lots of freeze-type songs out there but this is the one I like the best. A huge shout out to Angie for exposing me to Greg and Steve!

Jump Up, Turn Around by Jim Gill on Jim Gill Sings Moving Rhymes for Modern Times
At this point it’s nice to offer a more mellow song that lets you catch your breath. This tune has simple actions so all the kids have to do is follow along.

Shaker Songs:
Time for some egg shakers! After passing out them out we do these three songs:


Shake it to the East by Kathy Reid-Naiman on Reaching for the Stars
Let’s Shake by Dan Zanes on Catch That Train!
Let’s Shake by Will Stroet on My Backyard

Free Dance:
After we have sufficiently shaked, I play a series of free dance songs. People are free to take a break if they need to or grab one of the music themed books on display. I keep dancing with the kids who are still full of energy. Here are some of my go-to songs:

And that’s it! Right now the only prop I have is egg shakers, but as soon as I get scarves and rhythm sticks I will definitely be adding those into the mix.

Have you ever held a dance party at your library?  Let me know your favourite songs to play!