With Summer right around the corner I thought I would dust off one of my favourite storytimes- all about hats! The parents will love you for bringing hats back into fashion and the kiddies will adore the Silly Hat song. Or as Liz Anderson and I (and Michael Scott) like to say Win-Win-Win!

I started this storytime like I start most of them: by singing Hello Friends and then getting warmed up with Roly Poly and Open Shut Them. I like to kick off the theme with a Flannel Story or a puppet so I did Animals Should Definitely Not Wear Clothing which scared me for a while because of having so many pieces but it was a whole barrel of fun! 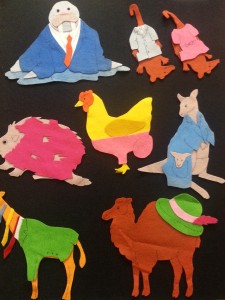 With the animals wearing clothes on so many different body parts we familiarized ourselves with our body parts- focusing on the most important part of course, the head!

Next up I read the book Can You Keep a Secret by Pam Allen which features a boy and a lost crown. There is lots of repetition as you ask the children to look behind various creatures all for him to discover it in the end!

Now that you’ve discovered the crown it’s time to sing an old Woodie Guthrie original and Pick it Up! You can explain that this is a great way to practice the letter P as it gets faster and faster in the refrain. This would be a great uke jam if anyone’s up to it. Here be the simplified words:

I love  a good wordless book and Where’s Walrus by Steven Savage fits the bill and then some. Great, bold illustrations make it easy to spot the walrus in each picture as he hides in different hats.

And now the much anticipated Silly Hat song! Not sure where I came across this, if you know let ME know. Sung to the tune of This Old Man this ditty becomes increasingly difficult and hilarious as you try to balance either a real or pretend hat on various limbs.

The last book I shared was I Want My Hat Back because duh, it’s FANTASTIC but you didn’t need me to tell you that. I love watching and listening to different reactions on this, including the parents.

To lighten the mood after such a dramatic read we did a cheery action rhyme called Grandma’s Glasses:

Finally we ended with Goodbye Friends and a hat stamp to send the wee ones on their way. I created this storytime based on some amazing ones I found kicking around the interwebs so thanks as usual to our awesome colleagues. If you have any ideas or comments I’d love to hear them and in the meantime here are the books I used plus some extras: 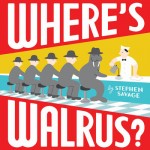 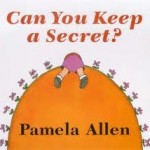 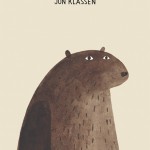 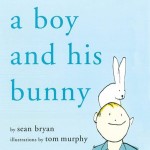 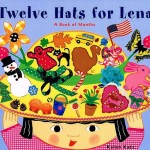 6 thoughts on “Hats Off to You: A Storytime!”