It has been awhile since I’ve posted just a regular old storytime outline (too much ranting and raving I guess!) but this was one of my favourites in recent memory PLUS  I whipped up a flannel for it to celebrate hosting Jbrary’s first Flannel Friday! Without further ado I present Count ‘Em Up: A Numbers Storytime.

For my Family Storytime I always start with Hello Friends, Roly Poly and Open Shut Them just to get us all warmed up and familiar again. Then I introduced the theme for storytime with my felts and an epically awesome joke. Are you ready? Why was 6 afraid of 7? Because 7 ATE 9! 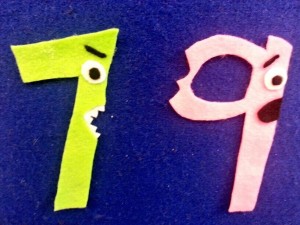 While the crowd was still deciding whether my joke was funny or not I read my first book. I started with The Long, Long Line by Tomoko Ohmura which requires a fair amount of patience up front as you count down the long line of animals who are waiting for a (surprise) whale ride at the end. This book was perfect because I could read the kids and see how much detail they wanted me to go into and then get moving when they started getting ancy.

I transitioned into Five Elephants in the Bathtub by asking the kids if they could imagine all those animals going swimming, could they imagine an elephant going for a swim?! This song works really well because I have some pretty timid singers so by the last couple verses everyone had gotten the hang of it.

Next up I asked my crowd “now that we know where elephants take their baths can anyone tell me where flies get clean?” After some pretty solid guesses we arrived at soup and our next book  Soup for One by Ethan Long. This has it all: very simple rhyming text, gross out factor plus a sneaky spider which you can encourage the kids to keep track of.

We sang the classic Five Green and Speckled Frogs next as I explained that I was not going to let them off easy and only practice counting up. No, no we would count down too!

The next book I chose was Eggs 1,2,3 by Janet Halfman which I introduced by asking if anyone knew where both frogs and flies come from. This is one of those rare non-fiction books which works well in storytime because of its simple language and flaps which when lifted reveal the creature the eggs will grow into. Lots of fun!

As my group was growing a little wiggly at this point I whipped out Here is the Beehive which allowed us to buzz around a little and even give each other a tickle.

A numbers storytime simply would not be complete without Pete the Cat and His Four Groovy Buttons so we read this classic together with some huge buttons up on the flannel board for an added visual. Then I sang this simple numbers song which I stole from Preschool Mama and asked the kids to hold up fingers as they sang.

Finally we ended with a fun little fingerplay which I made up based on the awesomeness of  Two Little Black Bears and Two Little Butterflies. We sang it like this: 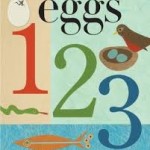 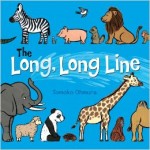 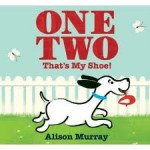 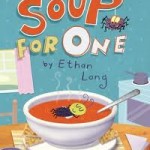 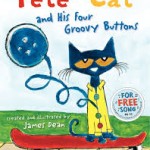 We finished up storytime by singing Goodbye Friends (which sounds suspiciously like Hello Friends!) and sending everyone off with an elephant stamp. This storytime ran a little long but seemed to keep the kids engaged with some great books and fun, accessible songs. I’d love to hear your thoughts and as per usual what songs and books make YOUR numbers storytime!

14 thoughts on “Count ‘Em Up: A Numbers Storytime”